The Water Cycle and Climate Change

This blog post was written by our intern Anna (16 y.o.), who learned a lot about sustainability and the use of natural resources during her student internship at Kildwick. She shares her findings in a post series.

Maybe a rainy day won't bother you anymore, if you realise that rain is damn important. In recent years in Germany, weve been seeing the effects of climate change more clearly. Summers became very hot and dry. In the summer of 2019 in my home town of Leipzig it only rained about half the average! Quite a noticeable sign of climate change.

Climate change is defined as a worldwide change of climate mainly caused by mankind. More and more greenhouse gases, CO₂ and methane (from factory farming, agriculture and industry) are heating up the atmosphere.

The effects are dramatic:

The entirety of all those consequences describes the climate catastrophe were increasingly facing!

The global water cycle has also changed considerably. Climate change means global warming, means that the oceans are evaporating more water, which leads to more and stronger storms and increased precipitation. In all likelihood, this will also accelerate the water cycle: rivers will swell quicker and carry more water back into the oceans.

What is the global water circle?

The global water cycle is the continuous movement of water on Earth. But what exactly does this mean?

Solar radiation causes the water to evaporate from oceans, lakes and water surfaces and to rise into the atmosphere as water vapour. Small water droplets collect there, creating humidity and clouds. The wind moves the clouds, which, at some point, cause the water to fall out as rain, snow or hail. The water cycle is driven by the sun  and no water is lost in the entire cycle. The energy exchange that occurs influences the climate by changing the temperatures along the cycle.

The dangerous effects of global warming

Generally speaking, global warming will intensify the hydrological cycle, i.e. the precipitation will increase globally and more water will evaporate. However, the regional and, to some extent, seasonal differences are significant.

One would think it should actually rain more due to global warming, since the higher temperatures would make more water than steam rise into the atmosphere. However, precipitation is not distributed evenly across the world, but is rather concentrated in areas that already have high humidity, such as the upper Northern hemisphere and the lower Southern hemisphere, as well as around the equator. Regions already battling drought, such as the Mediterranean and North Africa, will get even less rainfall. The consequences are crop failures, forest fires  and climate refugees, caused by extreme droughts in some regions and by floods in others. We are likely to see more rainfall in winter and less in summer. In some regions there will be no water left at all, while in other areas everything will be under water. 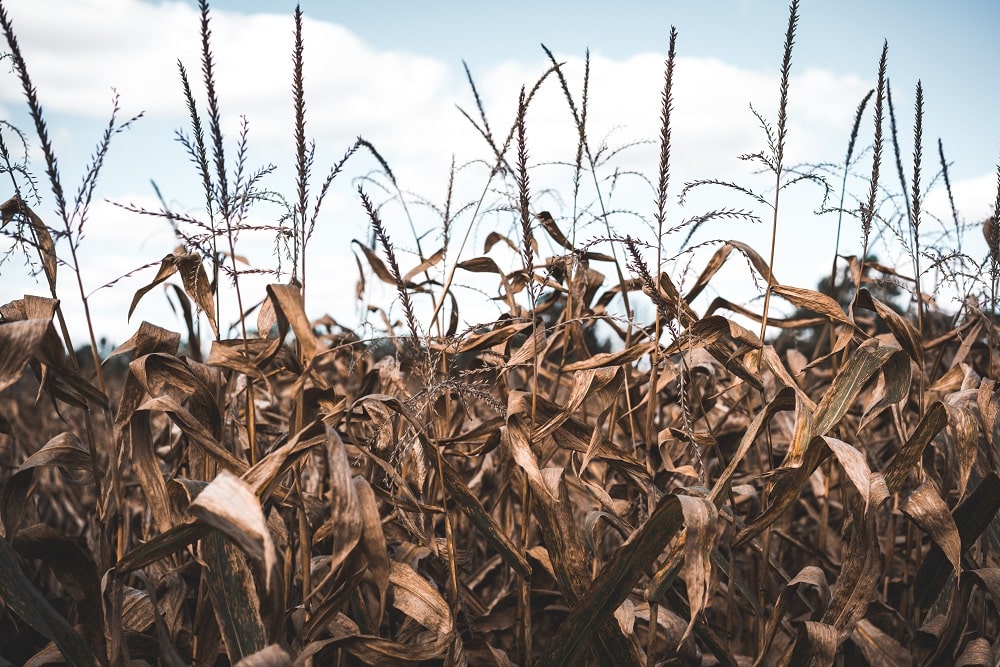 It really is hard to wrap your head around the fact that while some people only need to walk three steps to access fresh drinking water, others need to walk for hours. Many people have to march for hours or even for days to get water, and then usually its limited to under a litre. In many countries there is simply no central water supply, and no wells and no streams or rivers nearby. Climate change is worsening the situation even further.

What I have never thought about is how water moves due to our eating habits. Many of the fruits and vegetables we consume every day are not grown in Germany but abroad. For example, about one third of all strawberries consumed here are imports from Spain. Just like many other fruit and veggies: cucumbers, peppers, tomatoes. Now eating the imported fruit and vegetables in Germany means that the water contained in the produce is actually excreted into our sewage system, basically is added to our water processing. In the production regions, however, there has been a lack of rain with the groundwater levels continuously sinking. The lack of water is threatening the local ecosystems  and the cuprit here is mainly the excessive agricultural production. 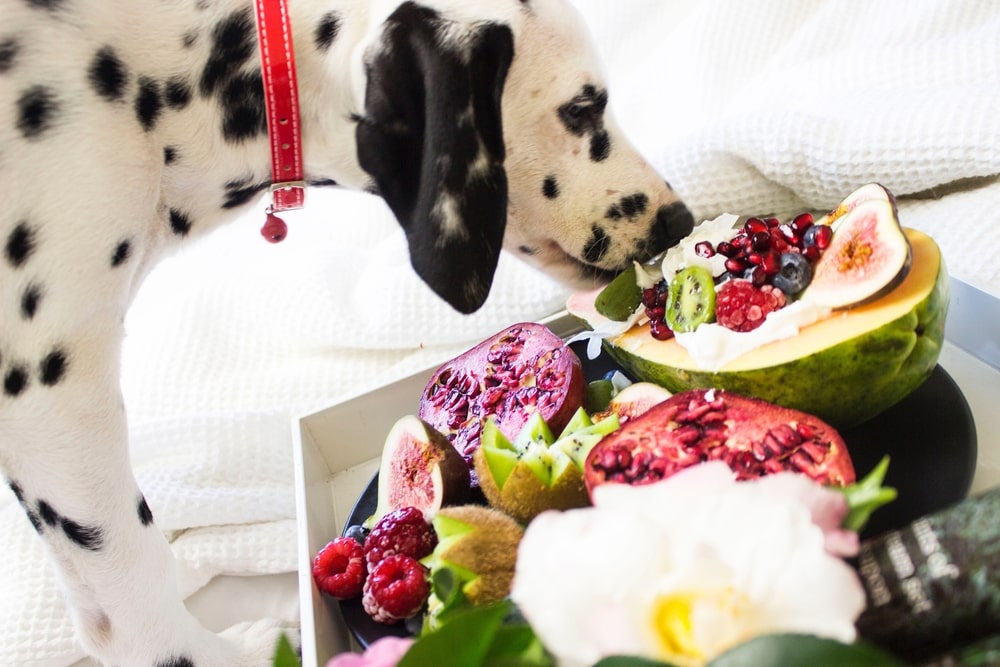 In Almeria, a province in southern Spain, 31,000 hectares of soil are covered with plastic sheeting, pavilions and greenhouses. You can easily find the pictures online. Almeria is Europes vegetables supplier, yet the region itself is known for extreme water scarcity. Its even considered the driest region in Europe. Still, they grow much of the fruit and vegetables consumed in Europe. The workers, mostly migrants from Africa, are accommodated in slum-like tent cities and exposed to abuse and exploitation.

So what can you do?

There is a very simple solution for you to create positive change: buy regional and seasonal produce only and stay away from imported produce coming from countries known for water shortages, like Morocco or Israel.

I know, I know  it also means that you should no longer buy fresh strawberries or fresh tomatoes in December. These dont grow here this time of year. The best way to navigate it is to get a seasonal food guide, basically an  in-season calendar, and put it up in your kitchen.

Unsurprisingly our meat consumption also contributes to the shortage of drinking water. Factory farming needs huge amounts of water, not just for the animals, but also for their food to be cultivated and irrigated. Just imagine: it takes about 15,000 litres of dringing water to produce 1 kg of beef. By contrast, 1 kg of potatoes will only need 106 litres. Means: a vegan diet or even a vegetarian diet will save a lot of water. If you cant give up meat for good, try and reduce the amounts. You will still be contributing to reducing the use of water.

And heres one more tip from me: composting toilets can save a lot of valuable drinking water, too. If you can use a source separation composting toilet, youll need no water whatsoever. Before starting my internship at Kildwick, it had never occurred to me how much fresh drinking water is being simply flushed down the toilet and how much effort it takes to clean it up afterwards.

Various
Oh no! Harry, get the glass ball!